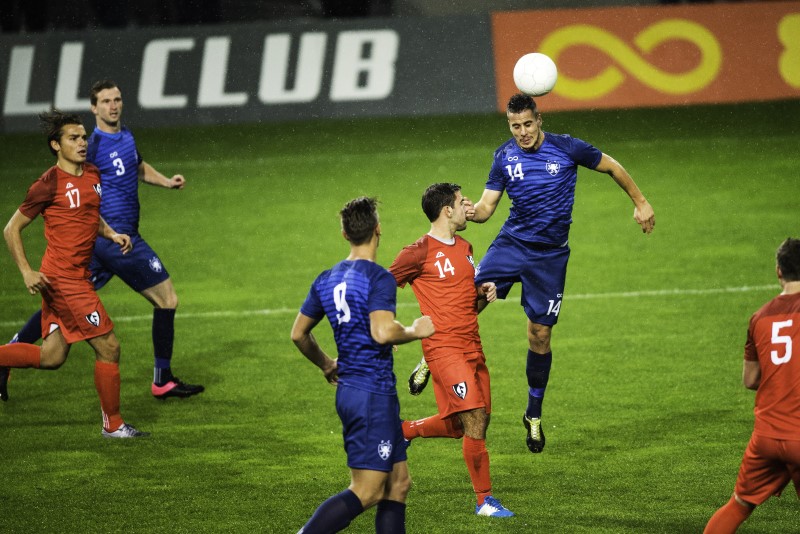 Producers of UHDTV content have many new tools at their disposal to enhance programme-making, including high dynamic range (HDR) and wide colour gamut (WCG). High dynamic range enables greater contrast ratios, such that fine variations in blacks can be accommodated at the same time as very bright whites.

Multiple HDR standards are now in use, along with BT.2020 colour space, so what happens when content needs standards conversion for international distribution or integration into local programming?

Most content producers are now familiar with the terminology for the two main methods for producing HDR signals within UHD transmissions detailed in ITU-R BT.2390, namely HLG and PQ. Some content producers have adopted implementations of these methods based on PQ e.g. Dolby Vision, HDR-10 and HDR-10+, where additional metadata about how the scene is to be presented are transmitted along with the signal. HDR-10+ and Dolby Vision provide dynamic metadata which enables the image presentation to be optimised on a scene-by-scene basis. Others such as NHK and the BBC have adopted HLG, which doesn’t need associated metadata, and hence is ideal for live broadcasts.

It’s important to understand some specific terminology which underlies the crucial difference between the two methods. HLG is a “scene referred” solution for HDR. This means that the HLG signal is determined only by the scene light, and is thus independent of knowledge of a particular type of display. HLG processing is the same for any display that it will be viewed on.

PQ transmits “display referred” content, which means that the PQ signal is defined at the camera using explicit knowledge of a specific maximum brightness of display. Metadata about the target reference display is included within the PQ system to enable appropriate presentation to the viewer.

When carrying out standards conversion for typical international programme distribution, care is needed in transcoding between PQ and HLG. Usually, it may be assumed that metadata as specified in ITU-R BT.2077-2 for SDI inputs, or CTA-861-G for HDMI inputs, are present and correct. The metadata (payload ID) inform the converter if the signal transfer characteristics are PQ, HLG, SDR or unspecified.

If such metadata are missing or erroneous, or the payload ID is “unspecified”, the user of the standards converter must manually inform the converter of the input signal properties. For PQ this also implies knowing the value of the peak brightness for correct PQ decoding.

On the output side, the user must instruct the standards converter what dynamic range is required and the method to be used e.g. SDR, PQ, or HLG. For PQ, it is important to specify the reference display peak brightness. This is usually specified in nits (cd/m2) at four levels: 1,000, 2,000, 4,000, and 10,000.

An important consideration when mapping between HDR variants is where the maximum supported output level is less than the source level. For these cases, clipping or limiting will need to be applied. The standards converter manufacturer may offer a choice of hard clipping or soft clipping. In hard clipping, brightness levels not supported in the selected output format will be hard-clipped to the maximum supported brightness level for that output format. A more pleasing subjective effect may be achieved using soft clipping, where brightness levels close to the maximum are progressively attenuated to avoid an abrupt cut-off.

Material that was mastered using HDR but is to be displayed on an SDR monitor will need HDR-to-SDR mapping as part of the conversion process. Similarly, SDR-to-HDR mapping may be needed if older material is to be integrated into a new HDR production.

In these cases, it is essential that the source content payload ID is correct. HDR content treated as SDR on the input to the standards converter reduces the dynamic range available to the output, making the video appear flat and dull. If the source content is SDR but is incorrectly treated as HDR within the conversion process, then the resultant video will appear over-enhanced, and may suffer from unwanted “bloom” (as shown in our cover example).

Check also that your standards converter offers the option to expand the highlights when mapping from SDR to HDR. Highlight expansion allows additional gain to be applied to luminance levels above a chosen breakpoint (usually 80% of signal level) which expands the highlights to provide a more pleasing subjective effect with respect to mid-tones and shadows.