What do we mean by frame rate & why might we need to convert?

Home | Information & Learning | FAQs | What do we mean by frame rate & why might we need to convert?

When we watch a movie, a television broadcast or a video stream via our mobile devices we are presented with a series of pictures (or frames) in quick and regular succession.  We commonly describe the rate of presentation in frames per second (fps). You may also hear frame rates also specified in Hertz (Hz) but this is only technically true for progressive formats.

Different standards have been introduced over time but usually the content production, post and distribution teams only need to worry about a handful of frame rates – traditionally 23.98, 24, 25, 29.97, 50, 59.94 and 60 Hz. If we could acquire, produce and deliver at the same and only the same frame rate then this would be all be quite straightforward – but this is rarely the case.

Within a project there can be many sources at different frame rates which need to be combined. Even when normalised to a master frame rate, the final program may still require many multiple frame rate versions for different target audiences. The most obvious examples are live events and breaking news, where the originating content needs standards conversion for international broadcast. 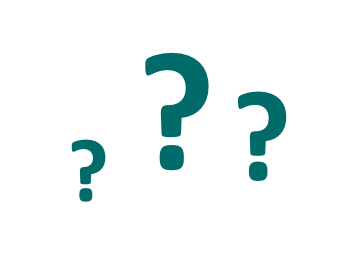